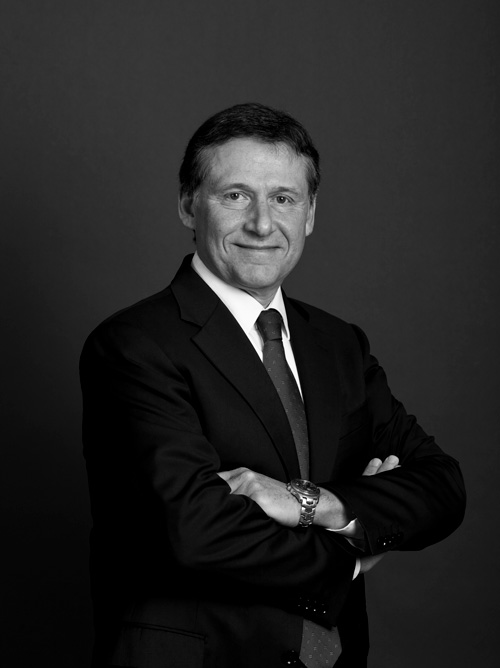 Joan Maria Gimeno has always been working as tax advisor, mainly for resident companies from different sectors (industrial, professional and services); initially, at Gimeno Firm and, afterwards, at Laudis, where he is currently the partner in the charge of the Tax Law area.

He is PIMEC’s vice president and, simultaneously, holds the presidency of its Economic-Tax Commission.

He was delegate of the Spanish Association of Tax Advisors in Catalonia.